Proton sales continue to grow as 2019 comes to a close, doubling its sales figures year-on-year thanks to the Saga and X70 models.

Proton is ending 2019 on a high note, as the company announced that it had another strong performance in November as year-on-year sales for the month grew by 100% with 9,643 units sold. The cumulative volume for the year stands at 89,476 units, which marks a 50.1% growth in total year-on-year numbers. Market share has also grown and is estimated to now be at 16.2% for the whole of 2019.

The national car maker’s A-segment sedan posted a third consecutive month of sales breaking the 4,000 unit barrier as 4,091 cars were delivered in November. This allowed the Proton Saga to retake the lead in the segment with 34,422 units sold so far in 2019. Volume growth now stands at an impressive 32%, by far the best for any model in the segment. “The Saga has been a big success for Proton since its launch in August. In just four months, we have already achieved more than 35,000 bookings and currently, every unit our factory can deliver has been spoken for. Our challenge therefore is to increase our production capacity for the Saga and we have had intensive discussions with our vendors to work towards a volume increase next year,”

Besides taking back the lead in the A-Segment, the Saga also caught the attention of buyers by its performance in the recent Sepang 1000km (S1K) race. Team Proton R3 brought its three-car team home in first, second and seventh positions with the latter two being 2019 Proton Saga racing cars.

“Just finishing the S1K is already a tough proposition because the race requires a combination of consistent speed and reliability. PROTON’s R3 division did a great job in preparing the cars and their performance is proof the Proton Saga has all the qualities required to be a competitor in Malaysia’s premier racing event. What we learn on the track is shared with our designers and engineers so our customers can also benefit from our motorsports success,” 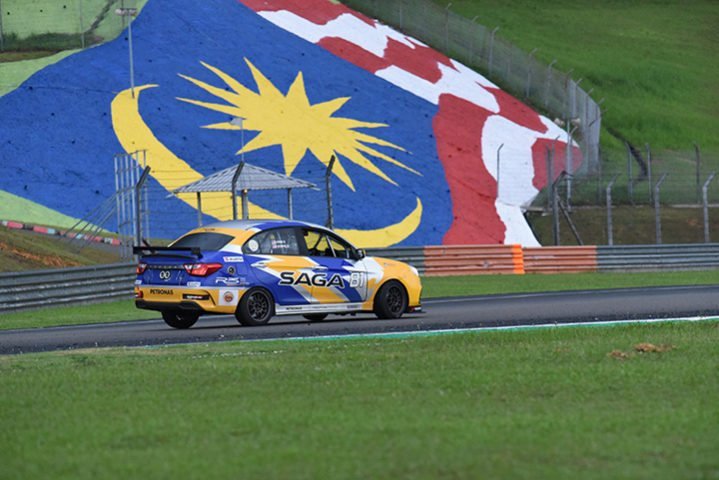 The Proton X70 is still selling like hot cakes even after a year since its official launch back in December 2018. Dr Li Chunrong said in his speech that the sales of the X70 SUV have picked up in volume and in November more than 2,000 units were sold. The uptrend shows that customers are still keen and Proton is targeting to grow the interest in the coming year.

Proton is no longer the brand people loathe as the cars has seen much improvement since. In the release, Proton engineers made their pledge to go the extra mile in improving the quality of its cars.

As the new plant extension in Tanjung Malim approaches commencement of production activities, the company’s engineers have pledged to deliver products that match or are better in quality than vehicles produced by other members of the Geely Auto group of automotive brands.

“Proton has been tasked to be one of the centres of right hand drive production for the group so for this to happen, our production quality must match the level achieved by other group members. This is a very tough goal to achieve but I am confident the Company has the necessary engineers and production line workers who are determined to prove Malaysian built vehicles are comparable to rivals globally,”

Although based on the same platform as the nationally-branded sibling, the 2019 Toyota Rush is a different animal Let’s makes things clear once and for all, these two are not the same things. Sure, they […]

Proton outlined growth ambitions underscored by new brand logo and refreshed core values Proton is riding on the wave of its success to launch its new brand logo, tagline and core values. Following its global […]