If our ‘60 years of the Mini’ feature has whetted your appetite for owning one – and why wouldn’t it? – James Ruppert reveals his shortlist of the best used buys

Minis were always about marketing, hence the addition of the Cooper, the blunt-front Clubman and a pick-up for the builder. The same is true of the retro-inspired BMW-owned Mini. It’s just a shame that it is now so damned ugly. Never mind: here then are the 10 cutest Mini used buys. 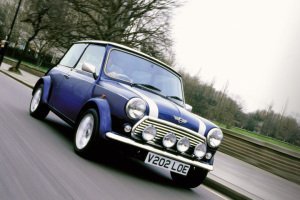 MINI COOPER S
One we found 1996, 60,000 miles, £7000
The Cooper was king in the 1990s. It came back with a vengeance and saved the brand. Avoid the ‘difficult’ five-speed gearbox and the ‘caution wide load’ Sports pack, which causes reliability and handling issues. Just 250 examples of the S Works were built. Otherwise, choose a Japanese re-import with added air-con and even automatic ’boxes. 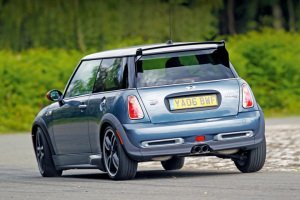 MINI MOKE
One we found
1989, 40,000 miles, £8995 (Portugal)
Who wouldn’t want the spin-off from a military project, even if it’s missing Mercedes G-Wagen levels of terrain-crushing ability? Launched in 1964 as a commercial vehicle, original UK ones are now £25k. Production moved to Australia and can be found for £15k, but Portuguese versions are best. 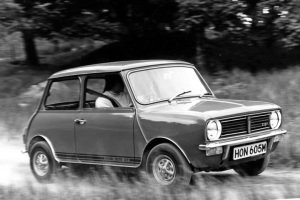 GEARBOX Second-gear synchro wears out. An exchange gearbox plus fitting is going to cost more than £1000. 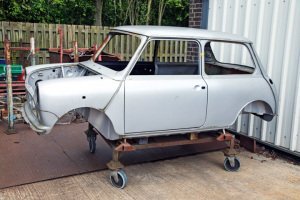 BODYWORK All Minis since the dawn of time rot. Distinguish between surface rot on the seams and the structural stuff, such as new sills and floors. On 1990s Minis, the rubber window seal constantly traps water. A lack of sealant compound made the problem even worse. Also, the air vent pipe that runs under the offside wing rubs against the metal and eventually bubbles through. 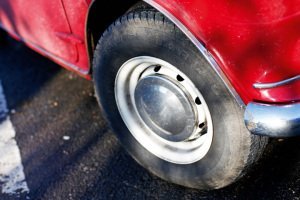 WHEELS/BRAKES Those great big 13in Sport pack alloys look good but contribute to prematurely worn wheel bearings and ball joints. Neglected Minis have seized brake cylinders. The rear drum set-ups will rust in time and the front discs can wear very thin . Listen for knocking driveshafts on the move.

ENGINE The great or possibly really dreadful thing about the A-series engine is that it still works even when it is technically worn out. The oil pressure gauges fitted to earlier cars are not always reliable. Watch out for oil being burnt in worn bores and look for oil leaks, especially at the back of the block. Look out for oil being burnt, such as blue smoke from the exhaust, and listen for the rumble of about-to-expire big ends. Noisy tappets are easy to deal with, but a rattling timing chain will need attention eventually.

The limited-run MINI 60 Years Edition is packed full of exclusive features The Mini badge has been alive and well for over 60 years. And to commemorate the iconic brand, MINI Malaysia has introduced the […]