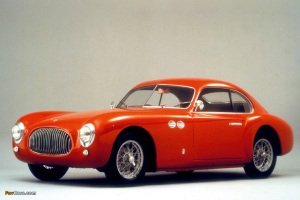 1947 Cisitalia 202
One of just eight cars chosen for the 1951 New York Museum of Modern Art automotive design exhibit. Considered to be one of the most innovative designs of the 1940s. 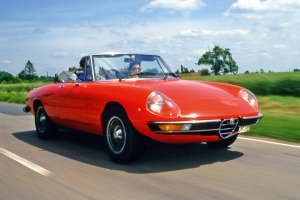 1966 Alfa Romeo Spider
Pininfarina hasn’t only styled expensive supercars during its 88 years; it has designed countless affordable and everyday cars too. The Spider was penned by Pininfarina founder Battista Farina. 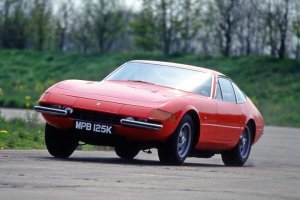 1968 Ferrari 365 GTB/4 Daytona
The replacement for the 275 GTB/4, the Daytona was designed by Pininfarina’s Leonardo Fioravanti. It used the famous Colombo V12 that served in multiple Ferraris for more than 40 years. 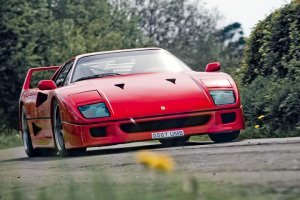 1987 Ferrari F40
Arguably the world’s first hypercar, the Ferrari F40 was built to celebrate Ferrari’s 40th anniversary. The bodywork, styled by Pininfarina, was made from lightweight Kevlar, carbonfibre and aluminium. 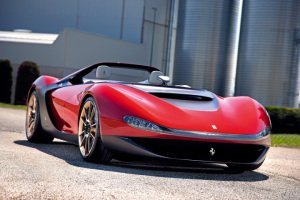 2014 Ferrari Sergio
Based on Ferrari 458 running gear, the Sergio was limited to six units worldwide. It was inspired by the roofless Pininfarina Sergio concept car that was shown in 2013.