Following the launch of its first Battery Electric Vehicle (BEV) models, Porsche has officially unveiled the entry-level Taycan 4S following the debut of the more powerful Taycan Turbo and Turbo S models. The third Taycan model is available with two battery sizes and delivers with the Performance Battery up to 530 hp or with the Performance Battery Plus up to 571 hp. 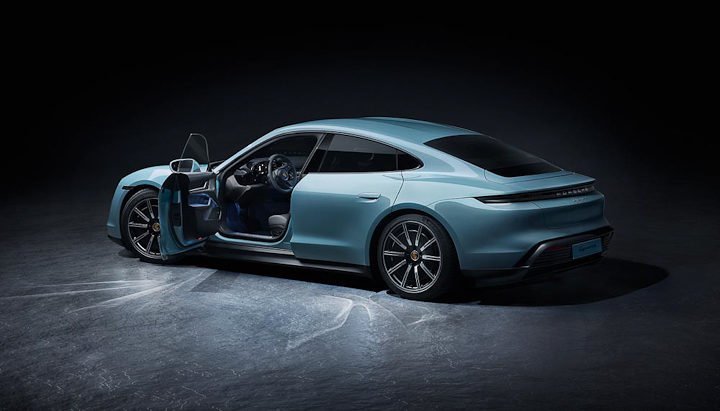 Having two permanently excited synchronous motors on the front and rear axles, the Taycan 4S is effective an all-wheel-drive vehicle, and likewise, with the Turbo and Turbo S, the 4S comes with a two-speed transmission on the rear axle. The same also applies to the charging management as well. With a drag coefficient value from 0.22, the Taycan’s smooth body contributes to lower energy consumption.

To tell the 4S apart from the more powerful Turbo variants, the 4S comes with an aerodynamically optimised 19-inch Taycan S Aero wheels and the red-painted brake callipers. The front apron with new geometry, side sills and rear diffuser in black. LED headlights including Porsche Dynamic Light System Plus (PDLS Plus) are equipped as standard. 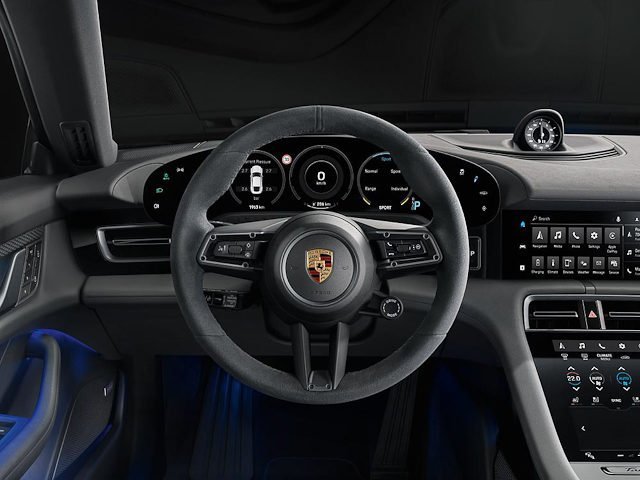 Nothing much has changed much inside, the Taycan 4S features the free-standing, curved instrument cluster. Likewise, the central 10.9-inch infotainment display and an optional passenger display are combined to form an integrated glass band in a black-panel look. As standard, the Taycan 4S comes with a partial leather interior as well as front comfort seats with eight-way electrical adjustment.

Besides the all-electric drivetrain, the Taycan is the first Porsche model to offer an entirely leather-free interior, which Porsche says that the materials inside are mostly made from recycled materials. 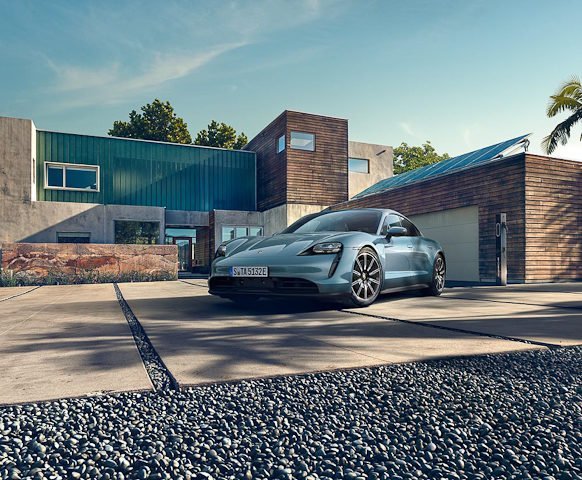 2019 Porsche Panamera review – Made by drivers for drivers

Although it may not be a 911, the 2019 Porsche Panamera has all of the key ingredients which makes the premium luxury five-door a true Porsche. In Porsche’s 89-year history, the Porsche Cayenne, Porsche Macan, […]