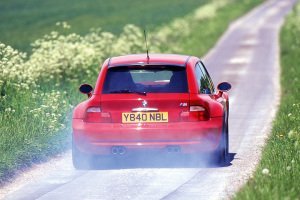 E36/8 M Coupe (1998)
Green-lighted by the management on the basis that it could be built cheaply, M’s only shooting brake used a 317bhp engine from the M3 Evo and proved Munich had a sense of humour. Sold without driver aids. 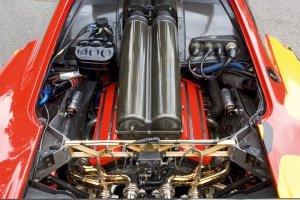 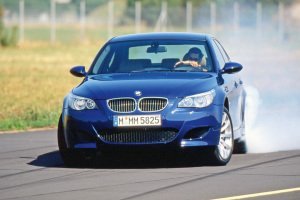 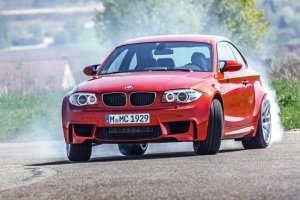 BMW 1M Coupe (2011)
A reborn E30 M3 so compelling to drive that BMW secretly wondered not whether it should have charged more, but how much more. Took no small skill to pedal quickly.