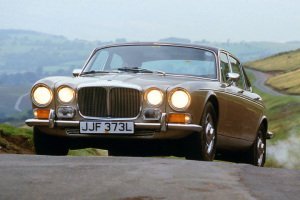 1975 XJ Coupe
Reputedly Sir William Lyons’ favourite car, the gorgeous coupé was immortalised by both the Broadspeed racing versions and John Steed in The New Avengers. 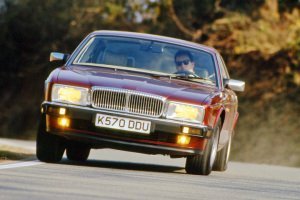 1986 XJ6 (XJ40)
The first all-new XJ since the original. It had neat design touches but was less attractive, had build quality issues and the new AJ6 engine had less character. 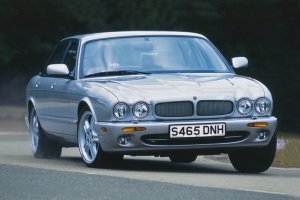 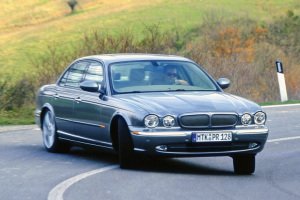 2003 XJ8 (X350)
Probably the most radical XJ, not that you’d know to look at it. Behind the staid design lay a full aluminium monocoque and body, a design still unique to the XJ in its class today.