The upcoming G22 BMW 4 Series Coupe will get a 48V mild-hybrid system with improved chassis tuning for better ride and handling.

BMW has begun the final phase of testing on the upcoming second-generation BMW 4 Series Coupe. The engineers will put the final touches to the new BMW 4 Series Coupe’s chassis tuning on the motorways and country roads after following a series of exhaustive tests, which include winter testing in Arjeplog, Sweden, and hard laps around the Nürburgring’s Nordschleife.

Despite the heavy camouflage, the car appears to have a much sharper profile than before, with a longer front end, heavily sloping roofline and a rather tall boot line, which provides the upcoming 4 Coupe clear aesthetic links to the larger 8 Series Coupe and improved aerodynamics. 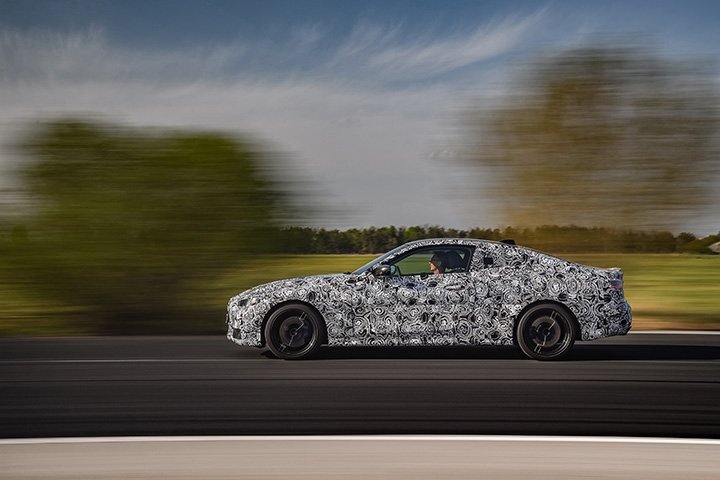 In terms of dimensions, BMW states the 4 Series Coupe’s overall height is 57 millimetres lower and the centre of gravity sits 21 millimetres closer to the ground than the current 3 Series sedan. And the new 4 Series Coupe’s increased negative camber at the front wheels and 23-millimetre wider rear track is an effort to sharpen the handling “by a significant degree”.

Besides improving the car’s agility, the 4 Series Coupe’s suspension has also been revised to offer ride comfort, without sacrificing dynamic handling. Moreover, the car gets lift-related dampers first featured in the 3 Series Sedan, but with a sportier tune for the 4 Series Coupe.

Likewise, the suspension hardware is the same as the 3 Series’ with an aluminium MacPherson strut at the front and five-link design at the rear, although it has been given its unique kinematic properties. BMW has confirmed the model line up so far: the 430i and M440i. The M440i xDrive Coupe will be the highlight at launch. The M440i xDrive will feature the turbocharged 3.0-litre six-cylinder engine making 369bhp between 5500rpm and 6500rpm. The engine will also feature a 48V mild-hybrid tech with a 48V starter-generator and a second battery employed to ease the load on the engine while aiding an additional 11 bhp for off-the-line acceleration. 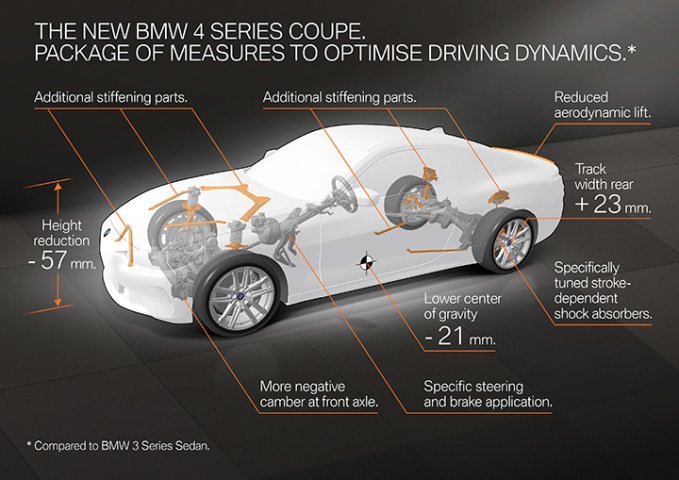 The engine is mated to an eight-speed Steptronic Sport transmission which channels power to all four wheels via BMW’s xDrive all-wheel-drive system. While the 4 Series Coupe’s cornering traction and straight-line stability are managed by the electronically controlled M Sport differential.

For now, the BMW 4 Series Coupe prototypes will make their rounds around along winding country routes around Munich and constantly switching between the motorway and urban traffic until the BMW engineers feel that the car feels right before landing in showrooms in six months. Also, Autocar UK had their first drive with the upcoming BMW 4 Series Coupe. 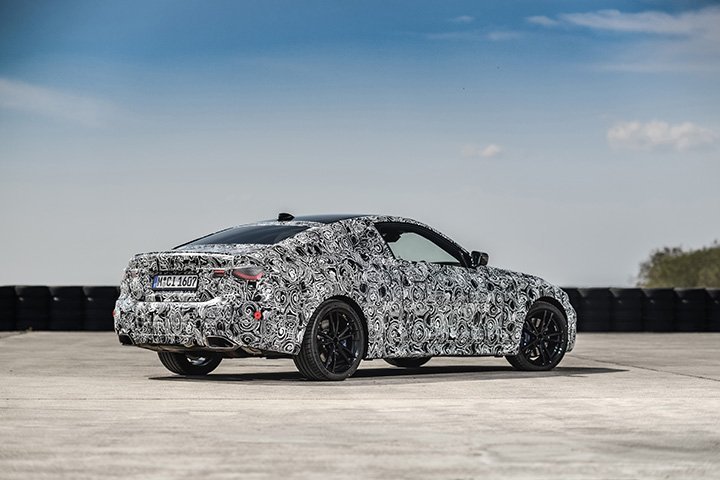 A weekend of adventure and adrenaline at Plaza Arkadia to experience the BMW X range  BMW Malaysia’s Choose Your World roadshow is taking place this weekend, 21 to 23 June 2019, at Desa Park City. […]