And being Toyota’s bread and butter model with 48 million units sold since 1966, having given the new Corolla SUV a “touch of luxury” with reflecting the image of “urban toughness” might strike a chord with the majority of its target audience. 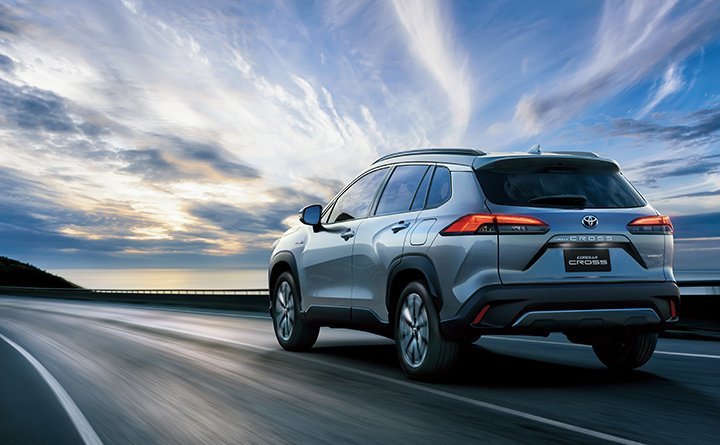 Likewise, the Corolla Cross SUV comes with MacPherson struts at the front and a Torsion-beam at the rear, which meant that the Corolla SUV is only available as a front-wheel drive.

But what makes this one slightly different to the sedan variant is that the SUV gets a stiffer rear axle for better stability. Which is most likely to make up for the extra height.

Besides featuring conveniences like the kick-activated power tailgate (which gives access to its 487-litre boot), a panoramic rearview camera, Blind Spot Monitor and Rear Cross Traffic Alert are standard equipment for the High and Mid models in Thailand.

The Corolla Cross SUV comes with front and rear LED illumination, except for the base 1.8 Sport which comes with projector halogen headlamps.

For the Thai market, the Corolla Cross comes with two interior colour options which are black and “Testa Rossa” which is red. Models from the Hybrid Smart trim levels up will get a 7-inch multifunction display, while the 1.8 Sport and Hybrid Smart gets a 4.2-inch screen. 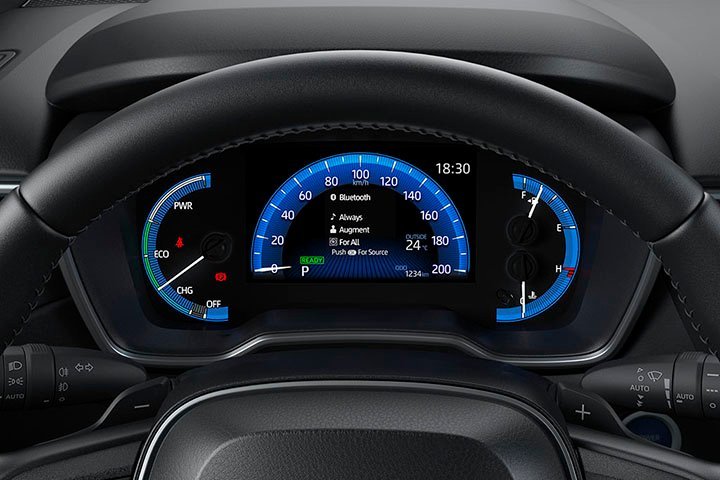 Powertrain wise, all trim levels are powered with Toyota’s Generation 4 1.8-litre petrol engine, where the non-hybrid 1.8 Sport to feature the flex-fuel capable 2ZR-FBE and the hybrid models to feature the Atkinson cycle 2ZR-FXE. 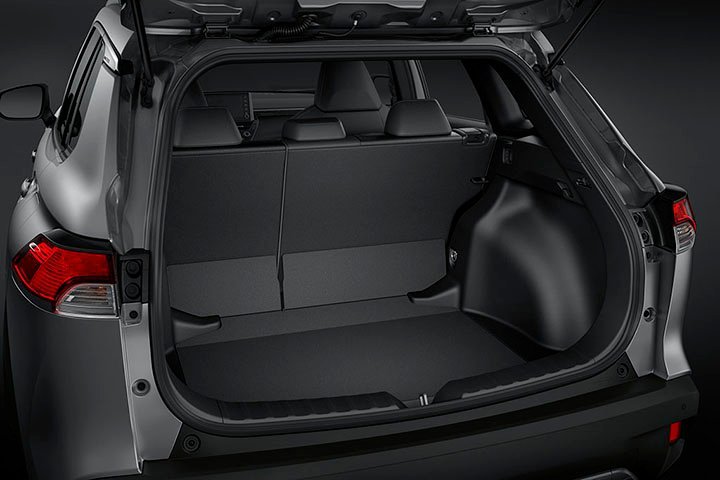 Other than that, dual-zone automatic air conditioning, 6-degree reclining rear backrest with armrest, rear air vents and USB connectors for the rear occupants are standard equipment throughout. Moreover, the hybrid models get sound dampening acoustic windshield as standard. 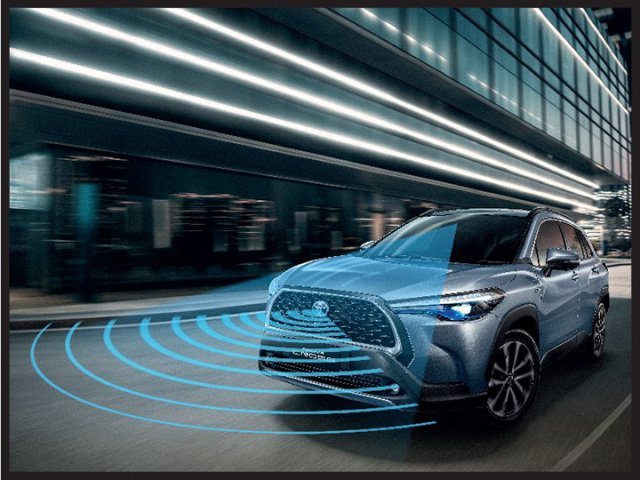 The Toyota Corolla Cross SUV in Thailand comes in four trims with prices starting at:

The Toyota Corolla Cross will roll out from Toyota Motor Thailand’s Chachoengsao assembly plant from July 13 onwards and will be exported to other markets worldwide. There is no information on prices and as of when the Corolla Cross will come to Malaysia and Singapore for the time being. 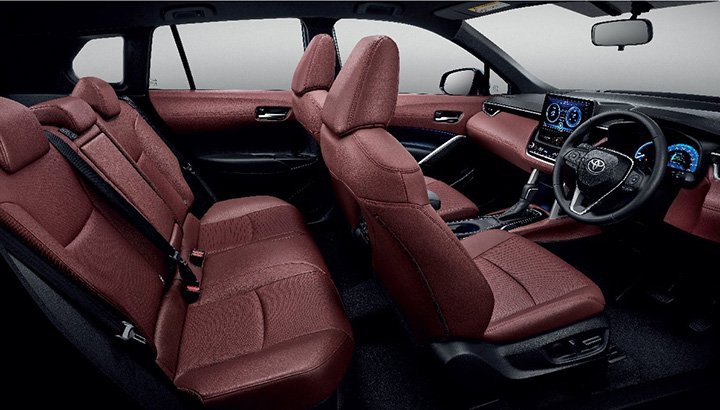 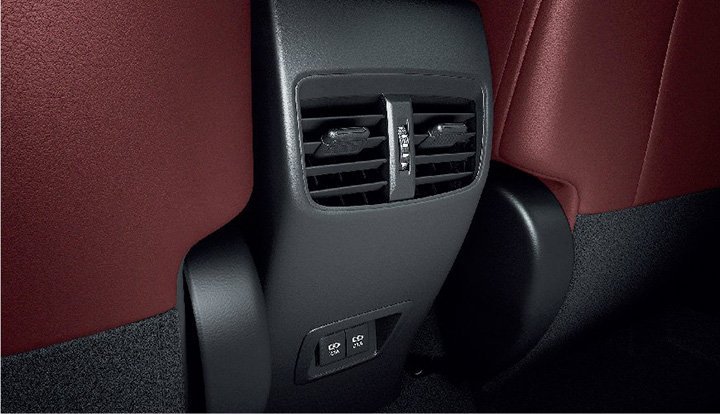